Low on Carbs, High on Speed: Why Carb Intake Matters for Runners 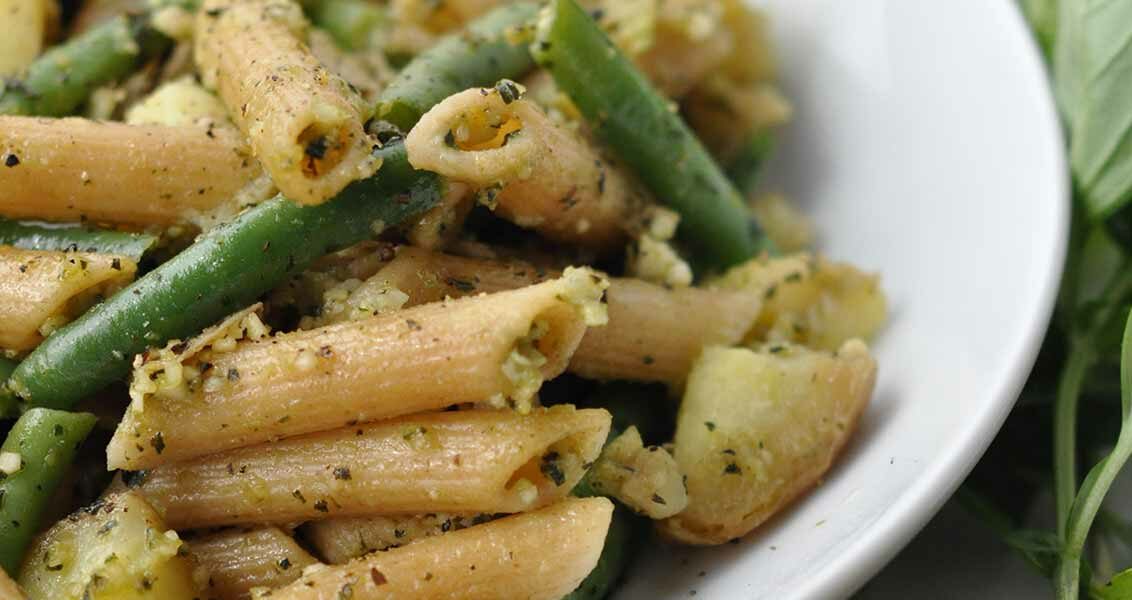 If you’re a runner or cyclist, you’ve probably heard about the “train high, race low” philosophy that applies to altitude. But I’m guessing you’re not as familiar with the “train low, race high” rule for carbohydrate consumption. It’s an interesting approach to prepping your body for the rigors of competing in endurance events, and—according to a recent study published in the International Journal of Sport Nutrition and Exercise Metabolism—a fairly effective one.

As this ACTIVE.com article explains, the logic behind training with depleted carbohydrate stores is that it teaches your body to burn fat more efficiently. That way, when your energy stores are running low in the final miles of a race, your body can quickly call on its fat reserves to propel you across the finish line.

However, as the ACTIVE article mentions, this training method comes with a couple of important caveats:

For the new study, researchers divided subjects into two groups. Both groups completed twice-daily bike workouts three days per week for two weeks. Each workout was the same: five cycling intervals of four minutes at 60% effort, with two minutes of rest between each interval. Participants in the first group fully replenished their carb stores in the period between the two workouts, whereas those in the second group did not. (For precision’s sake, group one consumed 195 grams of carbohydrates, while group two consumed only 17 grams.)

So, what’s the biological explanation behind those results? Well, the proverbial jury is still out on that one. Mitochondria—the cellular structures responsible for generating energy—typically fuel endurance adaptations. However, post-training muscle biopsies of study participants showed no mitochondrial advantage in the train-low group.

Also of note: study participants were “recreationally active, not trained athletes.” So presumably, if researchers repeated the trial with better-conditioned subjects, the differences might not be as drastic. Still, it could be something worth testing in your own training.

If you’re looking for help creating a training program optimized for your individual goals and abilities, consider visiting a physical therapist who specializes in sports performance. Use our PT finder to search for one in your area. 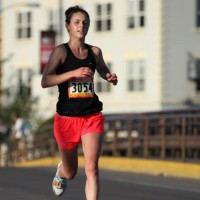 Brooke Andrus is a writer and editor for GetPT. A former collegiate track and cross-country runner with plenty of personal experience as a physical therapy patient, Brooke is especially interested in the topics of fitness, health, and injury recovery and prevention.

This is Spinal T: What Runners Need to Know About the T-Spine
Previous

Plank You Very Much: 4 Dynamic Plank Exercises That Put Crunches to Shame
Next