Carbohydrates: The Good, the Bad, and the Ugly 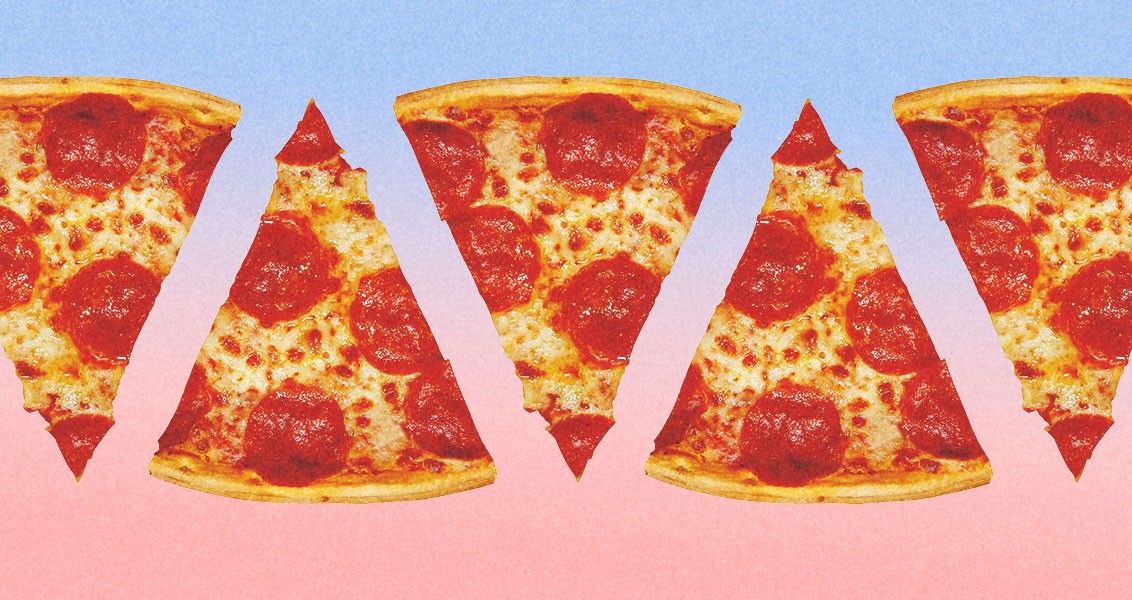 Complex carbs are in; wait, they’re out. Aren’t all carbs just sugar? Ew. We know sugar is seriously bad for us. Okay, so maybe low-carb diets are the best ones to follow if you’re looking to lose weight and get healthy. But, what about all that fat? Surely a low-fat diet is the best diet, because, you know, it prevents heart disease. Actually—on second thought—most of that fat fear-mongering stems from companies looking to make a quick buck. So, bring on the fats—as long as they’re heart-healthy, right? All this talk about fat makes me want to eat like a primitive human. Paleo, it is! Speaking of paleo, don’t even get me started on gluten—that evil, evil grain. (Our bodies can’t even process that crap.) Oh, boy.

Does all of this food fodder sound familiar? If so, it’s probably because the health and wellness trends we subscribe to shift dramatically depending on the latest Internet—or news media—frenzy. But, these diets aren’t solely born out of mayhem. Seemingly solid studies are released all the time, uncovering the latest “superfood” or the most “harmful” dietary habits. The latest buzz? Bacon gives you cancer. Well, at least according to the World Health Organization. But sadly, I’m not talking about bacon—or any other meats—today. Instead, I’m going to the opposite end of the food spectrum: carbs.

So, what’s the deal with carbs? Are they really all that bad? Good question.

In the 1970s, several studies linked dietary fat to an increased risk of developing heart disease. (Cue the low-fat craze). But now, as researchers uncover more information, they’ve found that demonizing fat did the public more harm than good. We now know that reducing fat intake hasn’t helped Americans avoid heart disease at all. As this Time article contends, “When we cut the fat, we replaced it with carbohydrates, which are broken down by the body into sugars and into a different form of fat, triglycerides, which may actually do more harm to the heart than cholesterol from animal products like red meat and dairy.”

So, if carbs turn into sugar, how can any carbs be distinguished as “good carbs?” Well, it all depends on the carbohydrate glycemic index. “The index was developed by testing the glucose response to a standard amount of carbohydrate against a reference food, either pure glucose (index number 100) or white bread (71),” explains this New York Times article. Typically, processed foods have a high glycemic index (e.g., pretzels, oven-baked (83) and Fruit Rollups (99)). This means they raise blood sugar, causing insulin resistance—and in turn, negatively affecting one’s health. On the flip side, foods with a lower glycemic index—yes, that includes carbs—raise blood glucose levels more slowly and can actually be beneficial to one’s health.

With all this food talk, I’ve forgotten to mention an important source of carbohydrates: vegetables. Yep, vegetables are carbs, too. So, where do they fall on the glycemic index spectrum? Most vegetables’ glycemic effects aren’t truly substantial enough to measure. That means in addition to their many benefits—like dietary fiber, vitamins, and minerals—veggies don’t present much of a carbohydrate threat (unless we’re talking about potatoes, which tend to be higher in glycemic value and thus, should be consumed in moderation). Still, potatoes aren’t all that bad for us as long as we eat them in their natural form (read: no french fries). Man, I wish fries were classified as a vegetable; I really do.

As the US population consumes more processed foods and becomes increasingly sedentary, the number of individuals suffering from diabetes and obesity continues to rise. That’s because chronic carb consumption (i.e., overeating high-glycemic index foods) affects insulin resistance, leads to chronic inflammation, and promotes cardiovascular disease. So, it seems prudent to do our best to avoid chronic carb consumption.

But is there ever a good time to eat high-glycemic carbs? Yes. If you’re exercising—or have just finished exercising—the body is better able to process these types of foods. As this UCLA article suggests, “In these situations, you want ‘fast-acting’ carbohydrates…to raise insulin levels as much as possible for optimal recovery. Insulin facilitates repletion of muscle carbohydrate (glycogen), decreases muscle protein breakdown, and increases muscle protein synthesis.” So, to stay healthy, stick to a diet mostly comprised of minimally-processed foods, and save those high-glycemic carbs for during or immediately following exercise.

Eating the “right” carbs might not look all that, uh, sexy. But, when it comes to fad diets, the latest studies, and Internet crazes, remember that not all carbs are created equal. Some are certainly “bad,” and others might even turn ugly (i.e., lead to heart disease) when consumed in mass quantities. The good news? Minimally processed, low glycemic carbs actually are beneficial—when consumed in moderation, of course.

How do you feel about carbs? Tell me ’bout it in the comment section below. 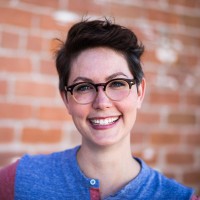 Courtney Lefferts is a writer for GetPT. A former professional dancer with plenty of gusto for all things health and wellness, Courtney loves to blog and is especially interested in the topics of healthy food, alternative medicine, wellness, and any (and all) ballet-based exercise.

Stair Down: 4 Step-Climbing Workouts to Build Speed and Strength
Previous

4 Surprising Benefits of Being Happy
Next